Are you struggling to blow steadily on your bagpipes? 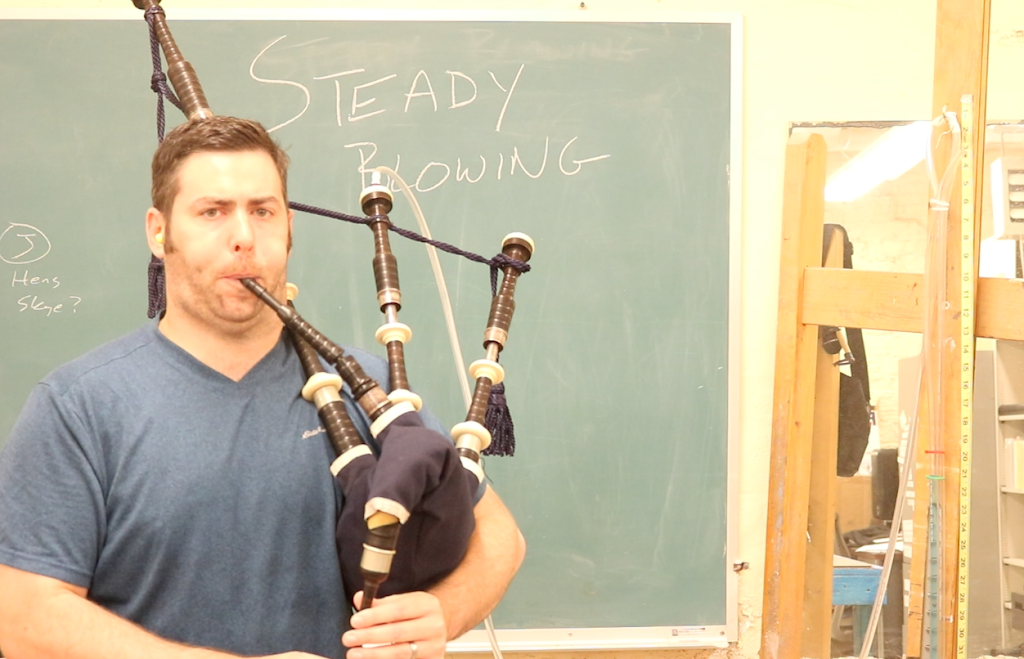 Psst - this picture is me, blowing steadily at the "sweet spot" of my chanter reed.

I'm using a "manometer" as a tool to measure my steadiness.

I am indeed blowing steadily, but my top priority is maximizing my tonal quality.

Want to learn more? Dive in with us!

Are you frustrated because, no matter what you do, your bagpipes continue to sound unsteady?

I’ve been teaching and performing bagpipes now for about 20 years all over the world. I’ve taught countless individual players, been a full-time instructor of junior bands, pipe-majored a grade 1 band that qualified for the world-championship final, taught workshops for dozens of intermediate bands - And, you know, one of the biggest problems people have, universally, at all levels… is unsteady blowing.

See if this scene sounds familiar:

You’re standing at a band practice, and your Pipe Major (who is a super cool dude, by the way) is frustrated because, after spending a hour tuning the band, it still sounds un-tuned! The D’s are in and out, the High A’s sound super sharp at times, and the Low A’s sound dull and flat, especially at the end of parts.

Smartly, the Pipe Major realises the issue really isn’t with the tuning - the issue is that people are not blowing steadily!

In his frustration, the Pipe Major yells out to the group “Blow steady! Come on! Focus on Blowing Steady!” (and there may be the odd swear word in there,,, but he’s still a super cool guy)

And so, with the best of intentions, the band members try to focus on blowing steady.

… But what happens? Does the sound get better?

Nope. If anything, it gets worse.

How could this be? Everyone is trying extra hard to “blow steady,” right? If everyone is focusing on blowing steady, the sound of the band should at least get a little bit better, but it never does, does it? Maybe the saggy-sounding Low A’s disappear, but then other issues appear in their place - like SHARP D’s, out-of-control high G’s, and more!

More than likely, especially in beginner-level bands, squeaks and squawks can be heard now too, because, instead of blowing more steadily, some people are actually just blowing harder, causing the reeds to “overload” and make uncontrollable - and unmusical! - sounds. 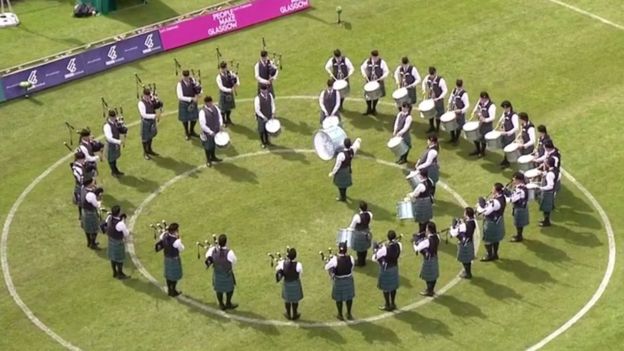 Now, let’s pause for a minute. The good news is, even the best players in the world, who, by this time in their careers, blow ultra-steady instruments, at one time struggled to keep things steady, just like you currently struggle. So you’re not alone here.

Clearly, when you listen to the likes of the Field Marshal Montgomery pipe band, and the SFU pipe band… Or when you listen to Stuart Liddell or Roddy MacLeod - there is indeed a way to pull this off and blow with amazing steadiness. They’re doing it! And, it sounds extremely amazing.

So, how DO the greats do it? Is it just pure raw talent and athleticism and coordination? (Hint: No!)

No, it’s not. Instead, they have developed a set of THREE steady blowing skills that come together in what we at the Dojo lovingly refer to as the “Trifecta” to produce super solid bagpipe steadiness and great tonal quality.

And now it’s your turn to discover the “Trifecta,” and put it to use for your own piping.

If you do have it, of course, that gives you a MUCH better shot at succeeding with the musical goals you have for your bagpiping.

So, with this in mind, I’d like to introduce our $7 Video Success Plan Course called “Mastering the Steady Blowing Trifecta”

Now, you already have access to the basic “blue-print” of the “Steady Blowing Trifecta” system in the free PDF guide we’re sending you, but to make the most of it, you’re going to want to complete the process by making a small investment in our $7 video-success plan course.

Let me give you a few reasons this investment is super important if you’d like to develop your steady blowing:

This “Video Success Plan”, an online video-course that is easily accessed on any device, will set you up for real steady-blowing success. No more shooting arrows without a target - it’s going to teach you the exact process of how to get better at this challenging fundamental.

Generally, it’s a $47 course that we offer on the Dojo U website. But today only, as a follow up to the free PDF guide, we’re going to sell it to you for just $7.

If you’re thinking “$7 is cheap…what’s the catch?” then here are three reasons that should put your mind at ease:

We also believe that once you experience this Success Plan, you’ll want more and maybe…just maybe…you’ll come back, buy more and possibly even upgrade to a Dojo U Premium Membership where you get access to our complete Success Plan Library.

No fine print…no “hidden trials”…no shenanigans. Just the information you need and the results you want.

The only real catch is the that this offer is scarce - once you close this webpage, you won’t find this course for $7 again! So, be sure to act now while you still can! If you’re ready to dive in, just click the add-to-cart button below!!!

"Using the Dojo method of finding the sweet spot of the chanter reed (which is discovering the pressure which produces the most resonant sound, then training my ear and body to consistently recognize when I'm playing to the sweet spot) helped me to advance a full grade level - and hopefully more in the future! Using a manometer and submitting recordings were also part of the process." 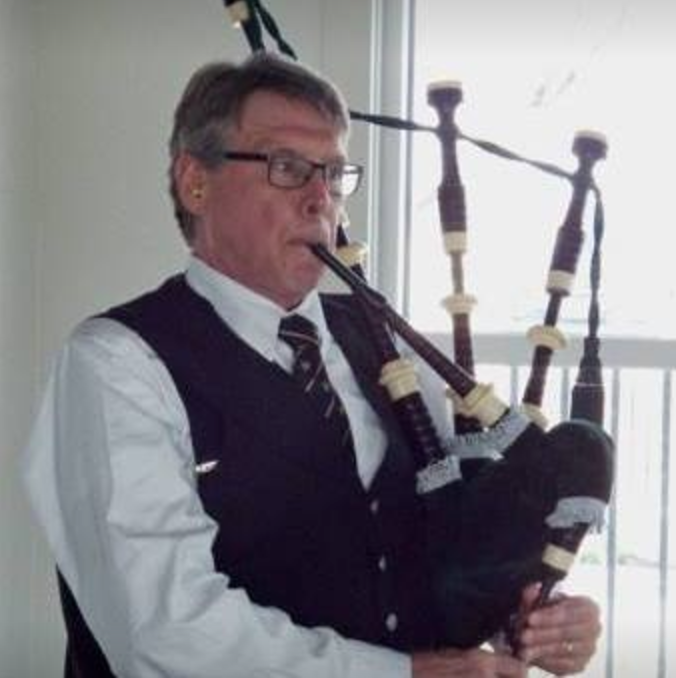 "Using the Dojo method of blowing steady helped me figure out the right amount of pressure to produce a steady clear sound. Using a manometer was extremely helpful to figure out the physical blowing." 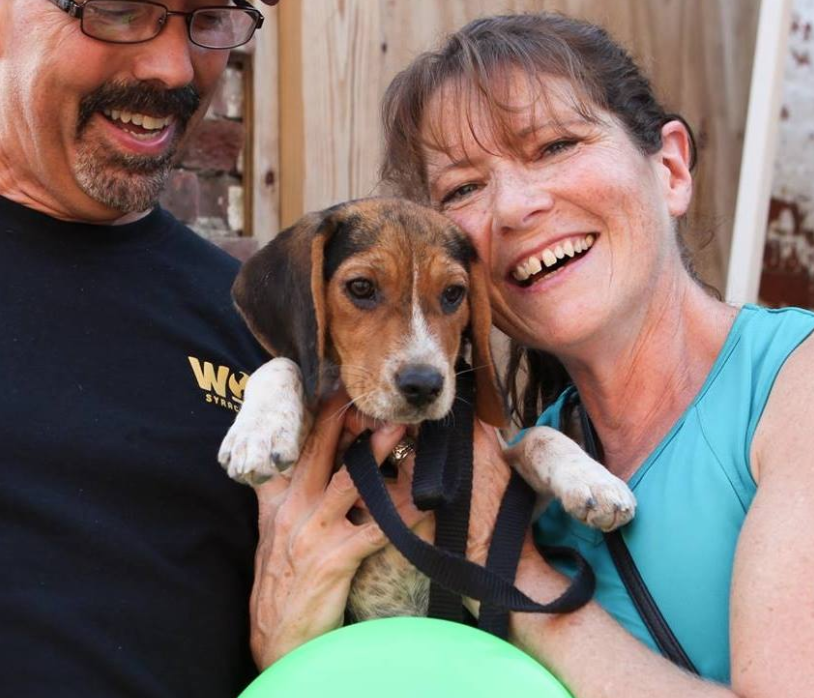 What You Get With Your Success Plan Video Course

Steady blowing needs to be thought of as three distinct skill-sets; let's learn what they are and what they're all about.!

WHY STEADY BLOWING IS A SECONDARY PRIORITY.

In HD video, we'll teach you that steady blowing will be the end result, that there's somethig else we should focus on to get us there!

IT'S NOT JUST PHYSICAL.

Steady blowing isn't just a physical skill. There's a couple of key mental/conceptual elements we also have to wrap our heads around.

We need to have a real-world game-plan to master these concepts - you'll leave this course with several key exercises to implement in your day-to-day practice.

Your success plan is totally online, and you can learn using any mobile device or tablet.

Like the old-school method? After you get the idea from our online videos, there are plenty of printable materials to take with you into the scary (just kidding) offline world!

"I love the Dojo method because it is a fact based, measurable approach to learning. It takes the meaningless jargon and useless phrases out of piping, and provides meaningful tools, and concrete steps toward improvement. It distills bagpiping down to the few simple, attainable, skills that we all can improve. Instead of just being told to "blow steady" the manometer provides direct feedback visually, the physical, then mental blowing focus really shines a spotlight on common problems, and pinpoints where improvement can be made. I think many Pipers fail to progress because they are not sure exactly what is going wrong. The more specifically you can narrow down the problem, the better you can address it. Blowing to the sweet spot was a revelation for me, I knew I didn't want to cut out, but had never thought about the resonance that you get when fully blowing the reed, I was blowing the minimum, rather than getting the most harmonically out of my reeds." 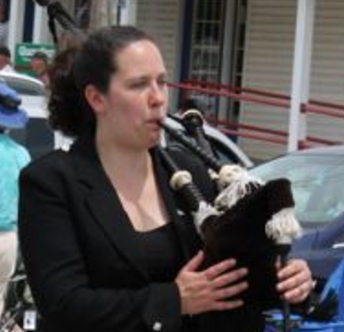 "Have you ever had a pipe major say: "BLOW TONE!" or 'DON'T OVER BLOW!! or 'KEEP THOSE DRONES STEADY!" These over used phrases are pretty useless and misleading. The Pipers Dojo is the first place (after 17 years) that I have heard a logical attainable explanation of how to get a consistently good sound from my pipes." 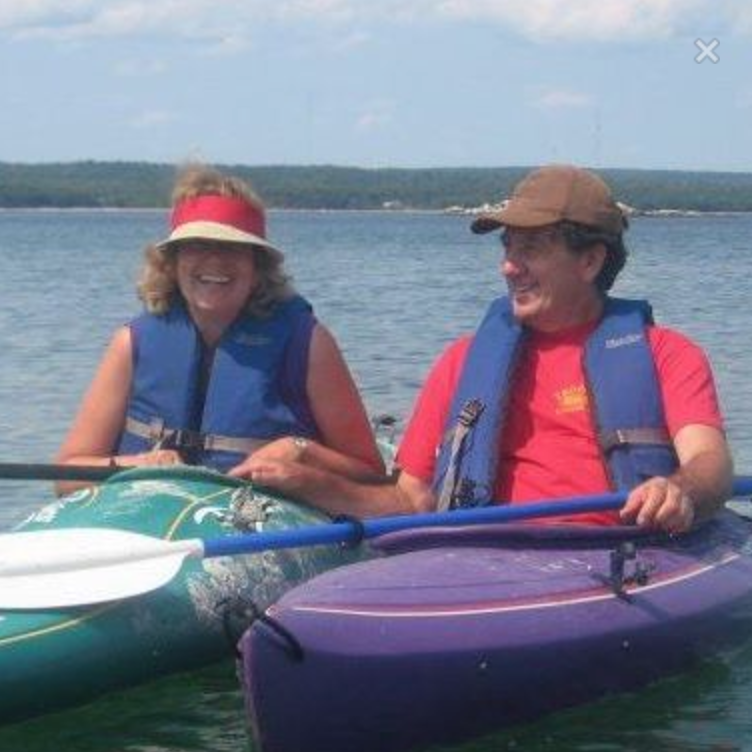 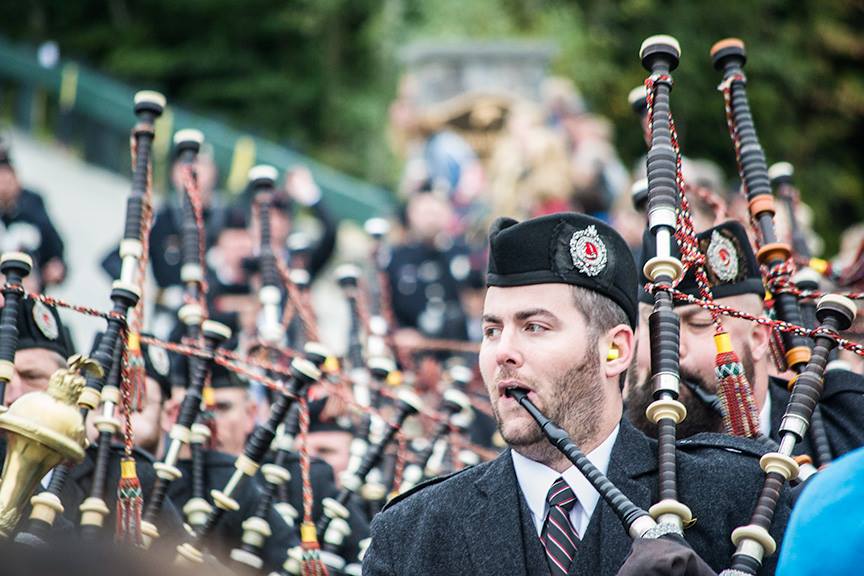 “My name is Andrew Douglas and I'm the founder of the Piper's Dojo and creator of Dojo University, our online learning portal for bagpipers. I'm super excited to be your guide as we venture into the world of great tonal quality. Blowing steadily at the sweet spot will open up huge musical avenues for you! So glad to have you aboard!"